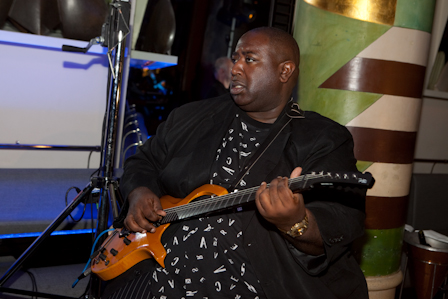 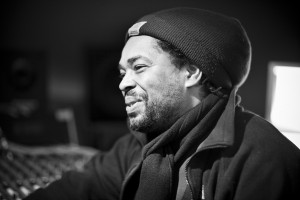 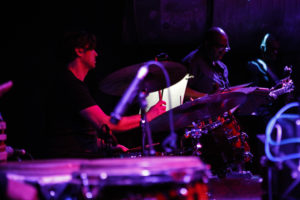 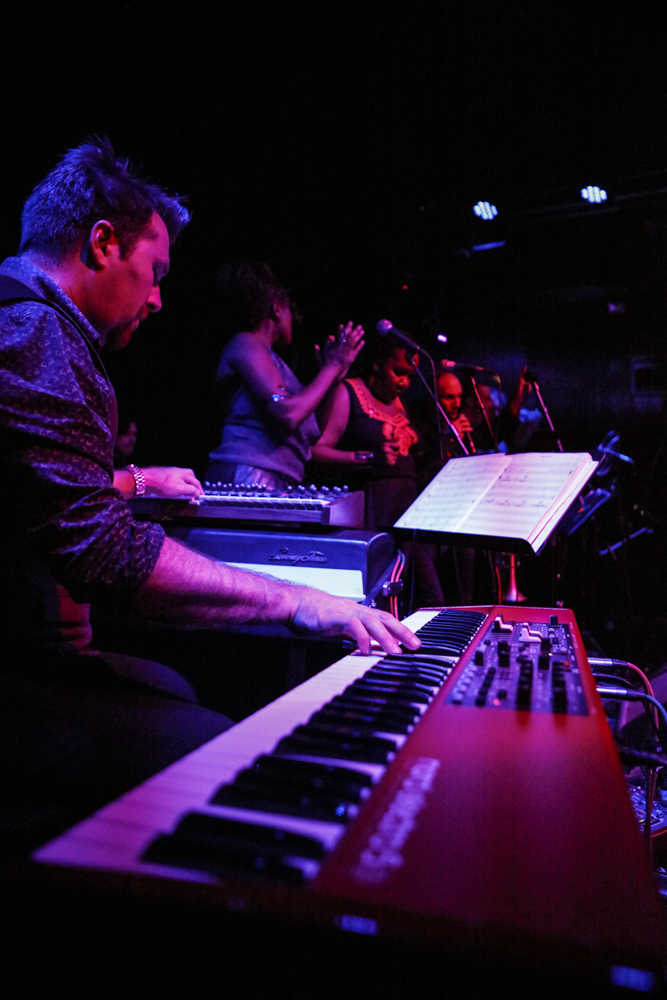 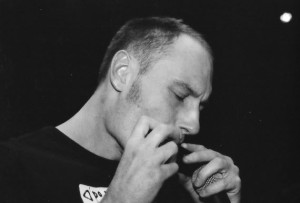 Andy’s initial involvement with the Blues scene in the Eighties with his band The AM Blues Band, although brief, as the band gradually moved into Funk, dance and R&B has remained heavily influenced by his earlier blues and soul roots. The various albums and live projects produced under various guises all have blues elements within the writing and performance and it seemed natural to return to material that grounded much of the band’s later output.

The AM Blues Band came into existence in 1987. By that time there had been a few line – ups in the various versions of the band but a new passion had gripped Andy and his fellow cohorts Neil McDougall and Austen Hornbook and so began a their exploration of blues music aided by Dave Stevens, Brian Ward and Daniel Metrobeat. 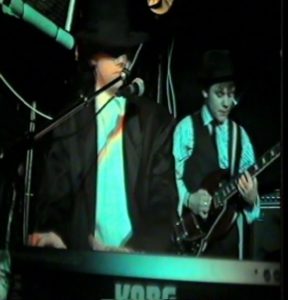 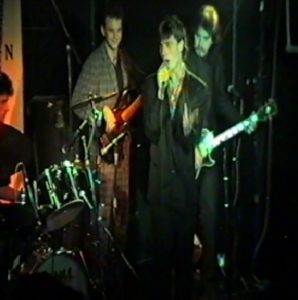 Performing in venues such as The Station Tavern, Carnarvon Castle, The Rock Garden, Le Beat Route and the 100 Club as well as festivals around the Uk The AM Blues band performed on bills that included The Shaky Vic Blues Band, Big Joe Louis, Wolfie Witcher, Tod Sharpville and Paul Lamb. Following a week in Holland the final gig with the original line up was at 100 Club in May 1988. Andy then went on to form The Second Act and recorded his first album released in 1989. 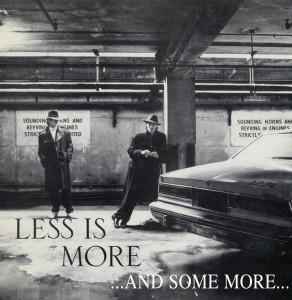 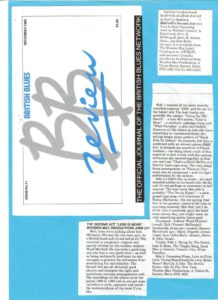 The Blues Man Project resurrects some of the material from the early days of the AM Blues Band as well as an eclectic mix of funkier songs and classics like Crossroads and Checking out my Baby.